Back in June (2017 for those who read this in the new year), I wrote a series of blogs regarding the new Unified User Interface which was announced ‘July Release for Dynamics 365’ (aka V9.0). The series introduced the readers to set of functionality being released as part (or alongside) the new UUI:

We are now in a time where V9.0 has been available for new Dynamics 365 instances (i.e. trials) for a period of time but existing customers could not yet upgrade. It was announced (here) that the customer driven updates (CDU) will shortly be arriving for existing customers (starting in Jan 2018).

To test – or to not test, that is the question 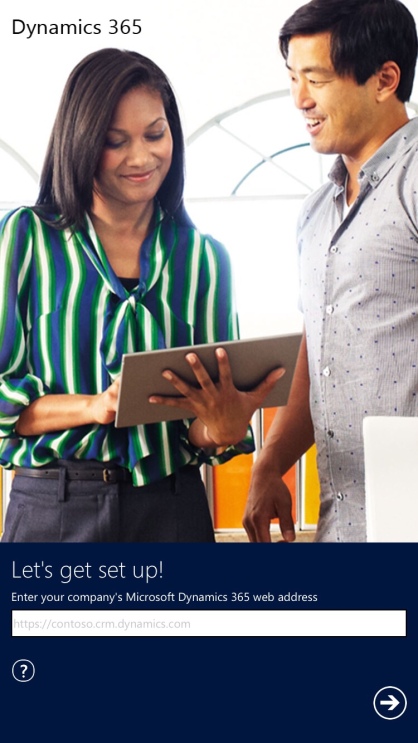 I have been part of a team that has been testing the functionality delivered with the new UUI and the impacts that it would have on our customers.

The testing was split out into the following categories:

We  decided to share this content with the wider community to help you advise your customers to make the right decision when it comes to scheduling the upgrade and to make you aware of items that may or may not need to be addressed when the upgrade is ready.

Chris Huntingford kicked off our testing with his recent blog (and video blogs):

I followed this up with a couple of blogs relating to the App for Outlook and the recent changes made with V9.0: 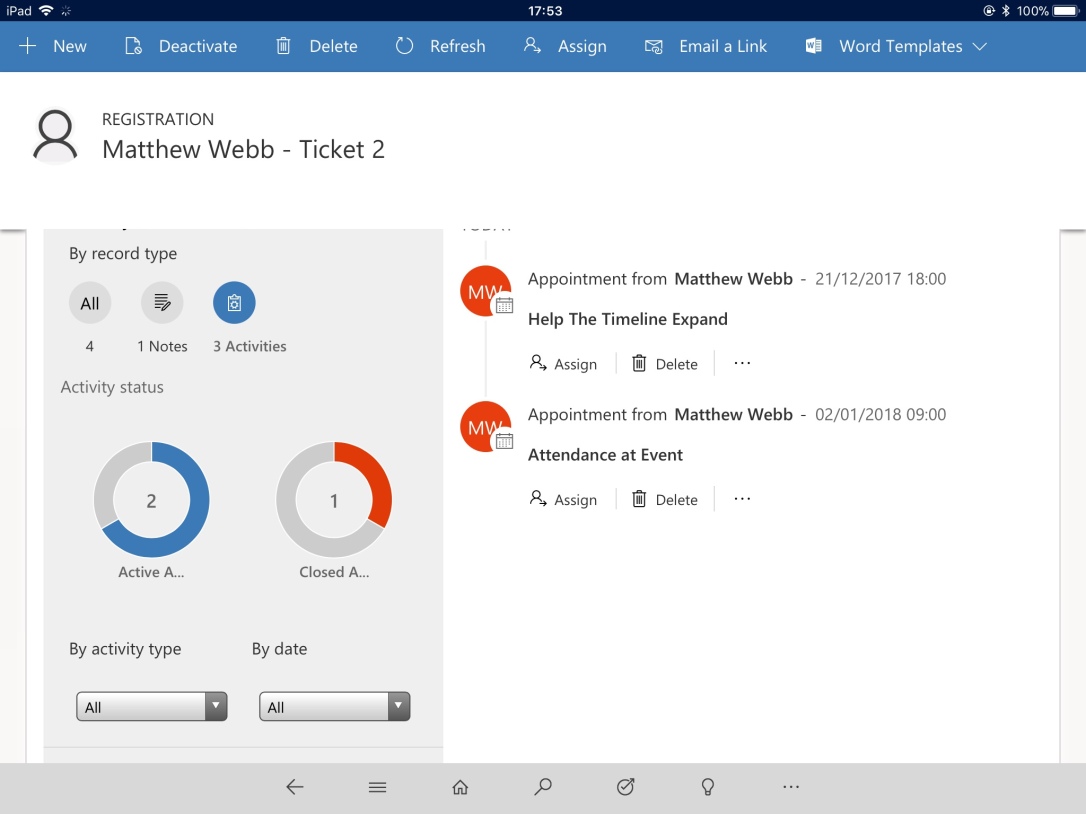 My next set of blogs will (re)-introduce to Mobile Client(s) offered with Dynamics 365 (V9.0) and the UUI.

I will aim to cover the following topics:

Before that, I had worked on projects that used a third party addon called CWR as the mobile offering (which was a direct competitor of the more widely known Resco) as these where the only true mobile solutions available for CRM 2011 that allowed Users to work with CRM data on their mobile devices (and offline).

Over the last 7 years or so, I have seen the mobile platform evolve from the basic Mobile express forms to the current V8 offerings and have implemented the mobile app in some form in nearly all versions of Dynamics since 2011; I could not have done so with out reference guides/manuals/blogs that have been readily available.

Microsoft have been painfully re-writing/moving all of their documentation (from various platforms such as TechNet, Customer-Centre, MSDN etc.) into the new documentation site so the developer guide (formally SDK), User Guides and Implementation Guides are in one single location!

(Pre-warning, its still under construction!)

For this series of blogs, I have used the Dynamics 365 documentation site extensively to:

Here are a few of the links I recommend using:

The following link is very handy for CRM in general as there is something different everyday!

Why should you implement a mobile application for CRM?

Technology is evolving at an ever alarming rate – people are also more attached to their mobile devices (such as Tablets or Smartphones) as they go about their day to day activities. Some of these devices are even replacing a lot of tasks that would otherwise be completed on a computer or laptop.

Dynamics 365 is one of these applications that Microsoft has expanded its mobile offering/functionality and now is the one of the primary focuses of Dynamics moving forward with newer versions of CRM. The UUI is prime example where Microsoft are bridging the functionality gap between mobile and the traditional web client interface and introducing a common interface to display CRM data to users across multiple devices in a uniform way.

The request for mobile access is just going to grow and grow and employees will ultimately come to expect an “App for that” (as there is for literally everything else).

Some of the benefits to users are:

That being said – there are different mobile apps available with Dynamics 365 and I will highlight cover this area my next blog (here) – so stay tuned!

Microsoft Dynamics 365 Consultant with a passion for CRM! View all posts by Matthew Webb

3 thoughts on “Introduction to the Dynamics 365 Mobile Apps for V9.0”